Endometriosis is on the agenda of united nations

Turkish gynecologist Dr. Tamer Seçkin, founder of the American Endometriosis Society in the United States, said that endometriosis, a common condition in women, must be removed from the taboo.

In his speech at the 61st session of the Commission on the Status of Women of the United Nations (EC) Economic and Social Council (ECOSOC) on the topic of “Fight Against Endometriozis: A Charter for the Strengthening of Women” organized by the European Union (UN) Economic and Social Council (ECOSOC), he pointed out that the disease is endometriosis and he emphasized the importance of raising people consciousness.

Seeking to attach importance to the education of young people especially for this, Seçkin said that endometriosis should be removed from being a taboo.

Laurence Rossignol, Minister of Family, Children’s and Women’s Rights in France, said, “Now is the time to fight the taboos on women’s health and body.” said.

One of the USA’s well-known doctors on endometriosis, Seçkin is also the founder of the American Endometriosis Foundation (EFA). Accepted as one of the world’s leading names in the field of laparoscopic surgery, there are many famous names in the world of art and cinema among his patients. He brings together leading figures in the world of cinema and arts at the Blossom Gala every year in the USA to combat endometriosis through EFA, established with the distinguished, Indian-born Padma Lakshmi.

Endometriosis is seen in 10 out of every 15 to 49 year-olds in the world. Approximately 180 million world-wide, more than 1 million women in Turkey suffer from the disease. The disease that causes the endometrium tissue in the uterus to settle in other tissues in the abdominal cavity is manifested by complaints such as painful sexual intercourse, indigestion, constipation, abdominal pain, painful menstruation or menstrual irregularity.

The gynecologist doctor Farr Nezhat mentioned at the same meeting;

” The menstruation is normal, but especially stressed that pain is not normal.”

As a result of the interview, Endometriosis has become an endemic process and the whole world has been dealt with what can be done in this regard. 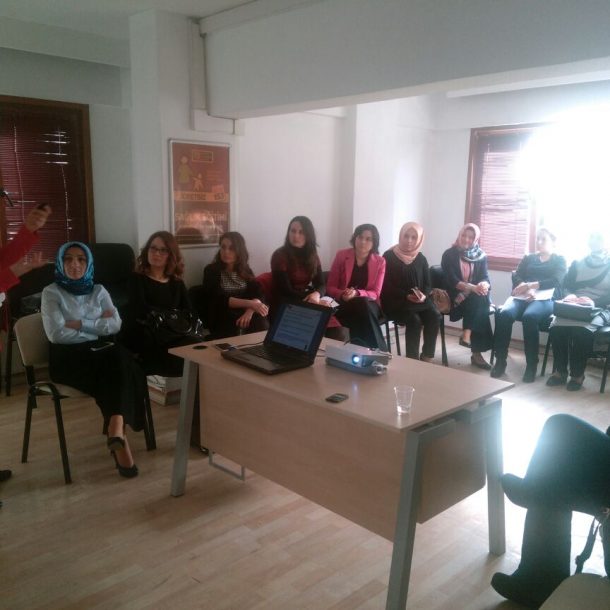