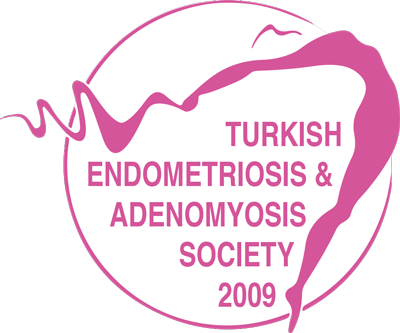 In 2018, Dr. Bastu established Endometriosis Center in Acibadem Fulya Hospital. His research interests are endoscopic surgery techniques, endometriosis, IVF, implantation failure and repeated pregnancy loss. Dr. Bastu is married and has a son.   Dr. Bastu has over 60 manuscripts that were published in SCI indexed journals and gave numerous presentations in national and international meetings. Internationally, he is a member of ASRM, AAGL, ESHRE and ESGE.